The making of a myth

Was Alexander the Great a hero, villain, philosopher or magician? This debate, about one of the ancient world’s most famous figures, has been going on for two millennia – and now it’s being explored in a major exhibition at the British Library in London’s Kings Cross.

‘Alexander the Great: The Making of a Myth’ is the first exhibition ever to focus exclusively on the myths and legends surrounding the ancient Macedonian king. We’ve supported the exhibition, which ran between October 2022 and February 2023, with a grant of £100,000.

At the core of The Making of a Myth is an exclusive selection of original material from 25 countries in 22 languages. Astrological clay tablets, medieval manuscripts and artworks from Europe and Asia sit side-by-side with Hollywood and Bollywood movies, popular fiction and cutting-edge videogames depicting modern versions of the legends. The diverse exhibition highlights the lasting impact of this controversial figure.

An accompanying exhibition book features nine essays from an international team of world-renowned scholars on various themes of Alexander the Great’s legends. The British Library has also developed a suite of digital content, including animations and videos, ensuring the exhibition reaches a broad audience of all ages. ​

“Alexander: The Making of a Myth is a remarkable opportunity for the British Library to open up the unparalleled riches of its treasures to a very wide public. The audience, both in person and online, is invited to join us on an exceptional journey following the footsteps of Alexander as he travels through the world, time and eventually cultures and traditions. Instead of celebrating a conqueror, the exhibition will reveal a deeply human fate, constantly reaching and pressing its limits to face with the fragility of life ended too early but continued in a continuous retelling and reshaping of its stories.” 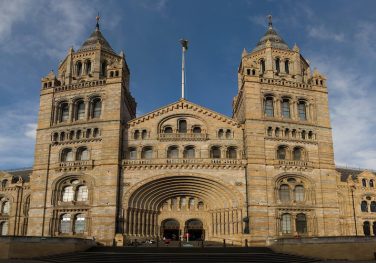 Five million visitors a year will have the chance to immerse themselves in the story of our epic planet.
Find out more
Access to Opportunity 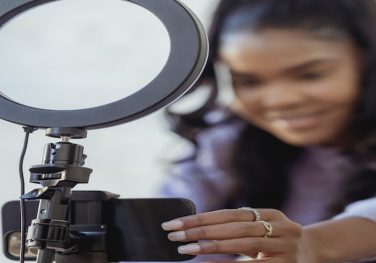 The Museum of London is amplifying young people’s voices through a new life story project.
Find out more
Access to Opportunity 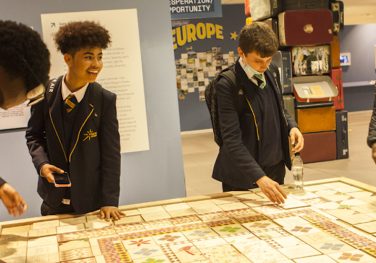 The Migration Museum is expanding its reach so that more young people can learn about migration to and from Britain.
Find out more