The 1,500 year-old game has been credited with improving children’s concentration, problem-solving abilities and creative thinking. That’s why we supported the annual Gibraltar Junior Chess Festival. It allows local chess champions to go up against the best international competitors, and new players to take part in tutorials with some of the finest grandmasters.

With more than 10 countries taking part, the competition is also a fantastic way for young people to build cross-cultural friendships.

Our grant of £15,000 a year between 2011 and 2014 aimed to introduce more young people to chess and encourage them to take part in competitions. It funded the festival’s development, helping it gain international recognition, and meant local chess players could receive mentoring and coaching. 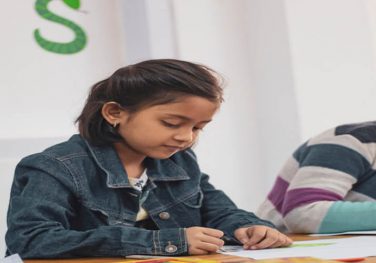 For children with dyslexia, the summer holidays are an opportunity to build confidence for the school year ahead.
Find out more
Access to Opportunity 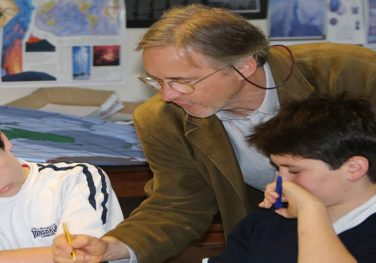 Think maths can’t be exciting? Read about the Millennium Mathematics Project we supported in Gibraltar…
Find out more
Community & Environment 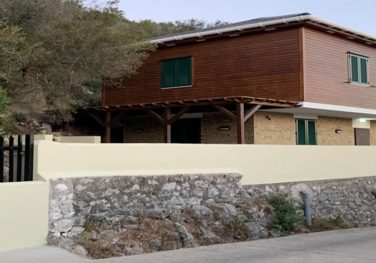 Over 300 young women will get to experience outdoor adventures with Girlguiding, thanks to the newly refurbished lodge we helped to fund.
Find out more