Every month in London surplus food that could create 13.3 million meals is sent to landfill by manufacturers, retailers, restaurants and the hospitality industry. At Kusuma Trust, we’re  proud to support City Harvest’s work to redirect this waste with a grant of £50,000.

City Harvest rescues over 80 tonnes of nutritious surplus food a week and provides it free of charge to over 350 organisations who support vulnerable men, women and children in London. Not only does City Harvest’s work help to feed people in homeless shelters, hostels, soup kitchens, schools and domestic abuse refuges, but it also prevents the catastrophic environmental effects of this food waste. Food in landfill releases methane, a greenhouse gas which, according to the UN Environment Programme, is 80 times more potent at warming our atmosphere than carbon dioxide over a 20-year period. By saving food from landfill, City Harvest has prevented over 57,000 tonnes of greenhouse gases from being released into the atmosphere.

City Harvest will collect over 3,300 tonnes of surplus food over the course of 2022-2023 delivering over 8 million meals to around 60,000 people. Our grant will help them to increase partnerships with food donors and source as many meals as possible, maintaining 35% of fresh fruit and vegetables in the meals provided. These meals will save the charities that City Harvest supports over £16 million, money they can spend on other vital services.

City Harvest has plans to expand too. In 2022-23 they will increase their New Spitalfields Market depot by 30% so that they can help more charities in East London and deliver 320,000 more meals a year.

“City Harvest is on the front line against food waste, food poverty and the environmental impact of greenhouse gases. We have big ambitions for combatting food waste in 2022-23. Kusuma Trust’s support will make a real difference to the people we help.” 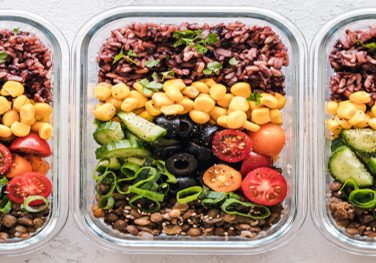 Every day, thousands of Londoners go hungry – while safe, usable and healthy food is thrown away. We’re supporting City Harvest to redistribute food.
Find out more
Access to Opportunity 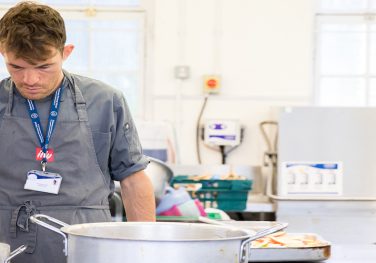 London-based charity Chefs in Schools is transforming school food and food education, one nutritious meal at a time.
Find out more
Health & Wellbeing

Our grants are helping make sure people across London at risk of going hungry are getting nutritious food.
Find out more