The Kensington and Chelsea Foundation

The Royal Borough of Kensington and Chelsea tends to conjure up images of wealth and opportunity. Yet some parts are among the most deprived in the country. In North Kensington, 41% of children live in poverty. In an area just off Ladbroke Grove, there’s 20 years’ difference in life expectancy across just eight streets.

The environment has an important part to play. With few local green spaces open to all, many residents have no safe space to escape from the pressures of urban living.

Urban parks and gardens play a critical role in cooling cities, and trees help filter out harmful air pollution . In an area like Kensington and Chelsea, which has the second highest carbon emissions of all London boroughs, these spaces are vital.

Parks and gardens have a positive impact on the people living around them. Studies have shown that the proportion of green and open space is linked to self-reported levels of health and mental health and for all ages and socio-economic groups, through improving companionship, a sense of identity and belonging.

Small grant giving organisation, the Kensington and Chelsea Foundation, supports local charities in the borough. We partnered with them to fund grants for projects that encourage local green spaces, bring local people together, and promote the benefits of gardening.The support will allow them to invest in projects that might otherwise struggle to secure funding. Grants are open to registered charities based or working in the borough, local voluntary and community groups, non-fee paying schools, residents’ associations, and community interest companies.

Our award of £20,000 will enable the Kensington and Chelsea Foundationto work with at least five organisations. We anticipate this will benefit up to 100 local people directly and many others indirectly.

“Through several of the projects we already fund at Kusuma Trust, we know how important green spaces are and the difference they can make to people’s health and wellbeing. It’s great to be supporting this project and I look forward to seeing the impact on the local community.” 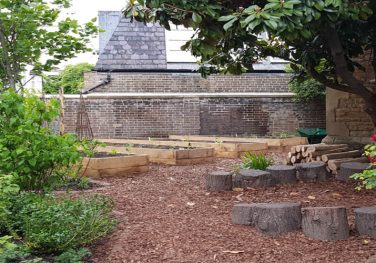 We’re helping transform the grounds of a church into an inspirational space for teaching children about growing and eating healthy food.
Find out more
Research 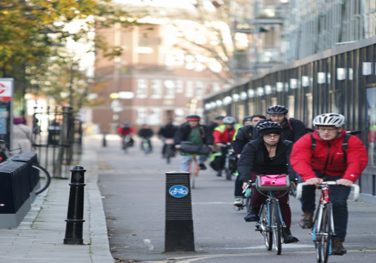 London is the most congested city in Europe. And it’s getting worse. We’re funding vital research to improve ways we get around our Capital.
Find out more
Access to Opportunity 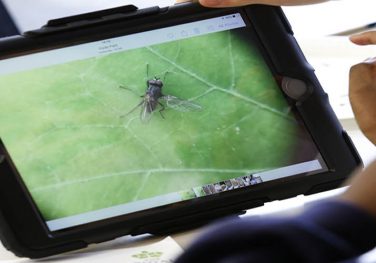 With our support, young people in London are discovering the wonder of nature right in the heart of the city.
Find out more