Horses don’t respond to bullying. If you want a horse to do something, you need to negotiate, cooperate and be patient. This is the premise for an innovative project to tackle bullying in schools, run by the Royal Parks Foundation in London.

‘Real Horse Power’ is a psychotherapy and learning programme, which uses horses to equip pupils with the skills they need to challenge bullying and negative behaviours – whether they might be the bully, the target, or a bystander.

How can horses help deliver these skills?

What do pupils learn from horses?

The programme encouraged participants to:

Each school group had seven sessions – a briefing visit, five equine therapy sessions in Hyde Park, and a debrief.

“Horses need silence and quietness and this left space to be able to interact with each other. It allowed even more shy and quiet people to have a space and do things.”
Real Horse Power participant 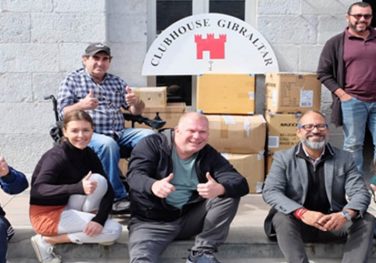 With one in four people affected by mental health problems, charities like Clubhouse Gibraltar are more important than ever.
Find out more
Community & Environment 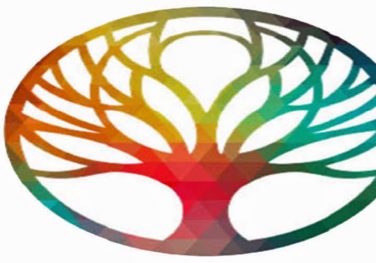 We supported Gibraltar’s biggest fundraising event, the GBC Open Day, which has raised millions for local charities.
Find out more
Access to Opportunity 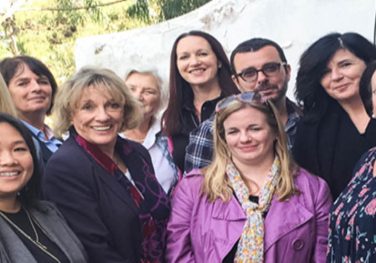 Childline has been helping keep children safe from abuse since 2006. Our grants have enabled the charity to be there for more children and adults.
Find out more