Learning to unlock the power of trees

Thousands of school pupils across the UK are becoming a ‘Force for Nature’ by learning to speak up for our planet, thanks to a campaign by national charity the Tree Council.

To ensure the campaign’s success, the Tree Council needed to recruit a group of ambitious and passionate 16-25 year olds to become Young Tree Champion Ambassadors. Our grant helped them find those ambassadors, support them to learn about trees, and encourage them to reach and inspire their peers.

Initially, they were looking for eight ambassadors, but the response was so good they ended up recruiting 12 talented young people. The campaign has given each ambassador the opportunity to develop their content creation, communication and event planning skills, as well as learning about the climate crisis from leading environmental experts.

The campaign culminated in online Force for Nature Climate Festivals, which young ambassadors helped to promote. As well as using social media to raise awareness, the ambassadors were involved in amazing publicity events – one visited the Prime Minister at Downing Street, while another presented at COP26. The ambassadors also contributed artwork, poetry, and a Force for Nature song* and film*, which have been viewed and streamed over 50,000 times.
* Links open in new windows on external sites that Kusuma Trust have no control over the content

“It’s helped me to feel like I’m having a real impact.” 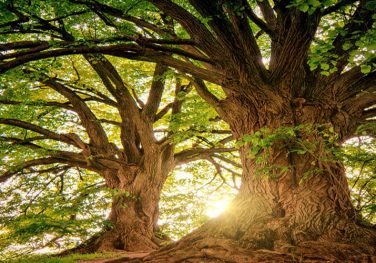 We partnered with Trees for Cities on a project that will help combat harmful air pollution in some of London’s worst affected primary schools.
Find out more
Community & Environment 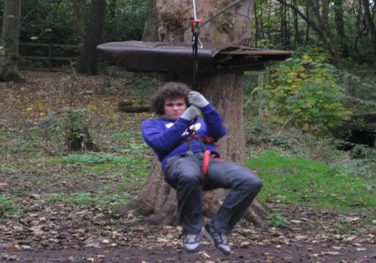 Merseyside based charity Community by Nature is using the outdoors to help young people gain self-esteem and independence – so they’re ready for the workplace.
Find out more
Community & Environment 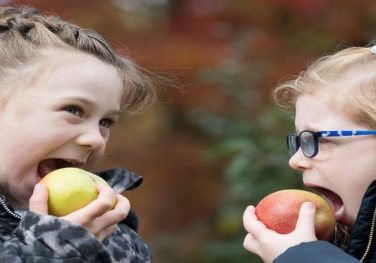 Two primary schools in inner London will be growing fruit in their very own urban orchards, thanks to our partnership with The Orchard Project.
Find out more