Harnessing skills for a successful future

Young Enterprise Gibraltar has been helping students build workplace know-how, knowledge and life-skills for more than a decade. Our grant of £10,000 will support some of the charity’s operating costs, allowing more than 3,000 students to benefit over three years.

The charity’s flagship ‘Company Programme’ supports 16 to 17 years olds to set up and run a company, taking an idea or product to market. Students make all the decisions about their business, from coming up with the company name to managing the finances. They’re assigned a business adviser to mentor them throughout the process. Around 25 professionals from Gibraltar’s business community volunteer as advisers on the .

Student companies can take part in a local competition, with the winners getting to compete against 13 other teams in a UK final. Gibraltar’s winning company in 2019, The Ambient Project, aimed to educate young children about the environment and how small changes in lifestyle actions can lead to a better world.

Other Young Enterprise include Learn to Earn, where young people learn from employers about work and the skills that are valued in the workplace, and personal finance which teach young people money management skills. are delivered in collaboration with Gibraltar’s schools and the Department of Education and reach over 1,000 students in each academic year.

“I never fail to be impressed by the work that goes into this, It gives me great encouragement into the young people we are producing in Gibraltar. Young Enterprise has worked very well and has gone from strength to strength. The young people in Gibraltar have adopted this as their own and it has become something that is core in the college and the comprehensive schools.”
Dr John Cortes, Minister for the Environment, Energy, Climate Change and Education, Government of Gibraltar

Extra support at secondary school can stop talented students from disadvantaged backgrounds missing out on higher education and fulfilling careers.
Find out more
Access to Opportunity 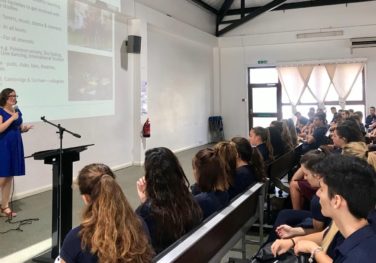 Nearly all Gibraltarian students who are interested in university education apply to institutions in the UK, but distance and familiarity are both barriers to entry.
Find out more
Access to Opportunity 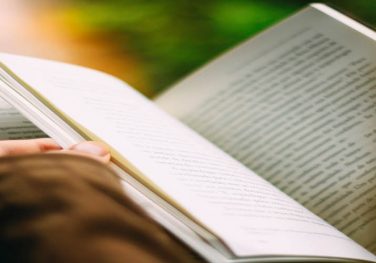